In 1618-1619 the Synod of Dordt was held. More than 100 preachers, scholars and politicians from the Netherlands and abroad met in Dordrecht. In addition to a church meeting, the Dordt Synod was also a political and cultural event that influenced history, language and norms and values. Exactly 400 years later, the city of Dordrecht commemorates this meeting with a program for a wide audience called Ode aan de Synode.

The Grote Kerk, the only building that played a role in Synod and can still be visited today, plays a major role in the program. During Ode aan de Synode the renowned Groningen painter Henk Helmantel exhibits in the Grote Kerk. He is seen as one of the most important representatives within the movement of contemporary realism. Helmantel often uses dramatic light-dark contrasts, as can also be seen in the seventeenth-century masters.

Helmantel will be painting a few works especially for this exhibition in commemoration of the Synod of Dordt. He will, of course give, his own interpretation to that. Perhaps a church interior of the Grote Kerk is painted by Helmantel. A still life painting with historical items from the collection of the Dordrechts Museum could also be part of the exhibition.

This exhibition is organised by:
Vrienden van de Grote Kerk
Website of the organisation 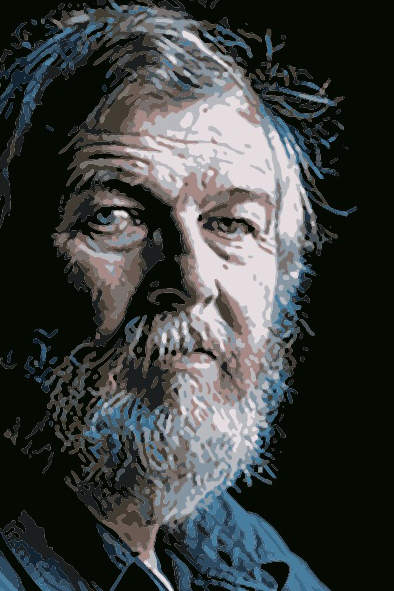