The Synod of Dordrecht was held in 1618 and 1619 on the authority of the States-General of the Dutch Republic to resolve a conflict within the Reformed Church in the Netherlands about the doctrine of predestination that had arisen at Leiden’s theological faculty in 1602. At the same time, the synod was to re-establish the unity of the young state of the United Provinces in a crucial stage of the Eighty Years’ War (1568-1648), part of the broader confrontation between Catholic and Protestant powers in Europe since the Reformation. Both goals were achieved in the presence of congenial theologians from friendly states, while other ecclesiastical questions were decided by the national assembly.

The synod’s results, such as the Canons of Dort, the Church Order of Dort, and the States Bible, exerted strong influence on religious life, theological tradition, and cultural identity in the Netherlands and its overseas territories up to the present day. Moreover, its impact has also been significant in areas where Dutch colonial impact was minimal, such as Korea. Dort’s legacy took unexpected turns in new settings. In sum – its contents, contexts, and effects are vital in understanding the history, reception and heritage of the important event that took place in Dordrecht nearly 400 years ago.

The 400st anniversary of Synod in 2018 and 2019 is a welcome opportunity to revisit its historical significance as well as its actual standing, both in an academic, multidisciplinary and transconfessional way. A consortium of scholars will organise an international conference on 14-16 November 2018, to be held, of course, in the city of Dordrecht and, as in 1618-1619, generously hosted by the local government as part of a large programme of public activities in commemoration of the European summit of Calvinism four centuries ago. The conference includes a lot of papers about several topics regarding the overall theme, based on original research of sources, fresh interpretations of debates, or new insights on the continuing reception of ‘Dort’ and its impact on recent debates. 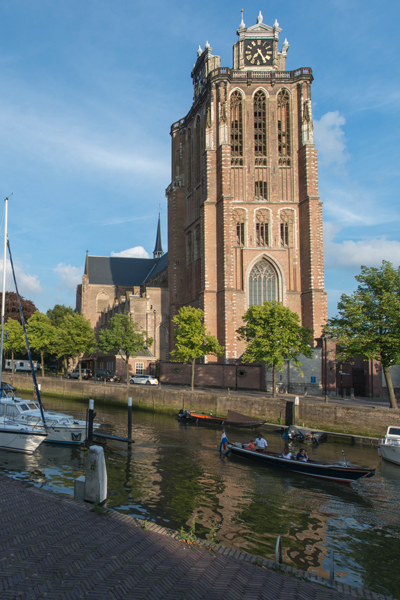